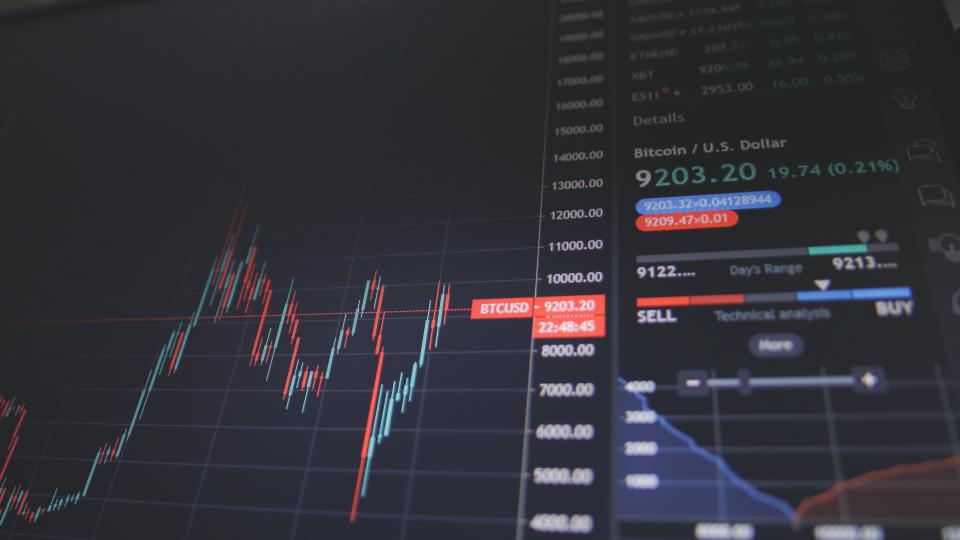 It’s been a crazy couple of months for the stock market. After falling into the fastest bear market in history in February, the S&P 500 is back near all-time highs. And that’s despite Q1 earnings for the index cratering 66%, one of the worst showings in its history.

Where to from here?

Most baseball fans know that the New York Yankees are the winningest team in MLB history. Of the 18,426 games they've played since 1901, they've won 10,378, or about 57 percent of them. The Yankees have also won the most World Series championships. Between 1903 and 2019, the team has lifted the Commissioner’s Trophy a record 27 times, a win rate of 23.5 percent.

Over the past 90 years, the S&P 500 Index has ended the year up 61 times, for a win rate of 68 percent. This means, that the market has statistically ended the year down one out of every three years. It’s even rarer for it to sink lower two or more years in a row. The implication of this is that it’s historically been a winning strategy to bet on high-quality U.S. stocks over the long term. There have been only three major instances when the S&P 500 delivered negative returns for a 10-year period—the two most notable being the Great Depression and the Great Recession. Had you cashed out during any other period after holding your S&P stocks for 10 years or longer, you would have seen a profit.

Fed Has Declared War on the COVID-19 Economy

Besides relying on history, another reason why I’m still bullish on stocks, is that the Federal Reserve has declared financial war on the COVID-19 economy. In the words of Jerome Powell, the Fed has “forcefully, proactively and aggressively” utilized every financial weapon at its disposal, from record-low interest rates to unprecedented money-printing. Keep in mind this rule of thumb: " Don't fight the Fed!"

In a recent interview on www.MarketWatch.com Burton Malkiel, the author of A Random Walk Down Wall Street, was asked about diversification in this era of near zero interest rates. Here is an excerpt from the article:

MarketWatch: What does that mean for the traditional 60/40 portfolio of stocks and bonds?

Malkiel: I don’t think there ought to be a 60/40 portfolio. I think there ought to be a broad diversification What I have recommended in the new edition of my book is, maybe for retired people, the bond allocation might be a lot less. Not that you don’t need some safe assets or some income-producing assets, but there may be a better way to get them than through bonds. Basically, safe bonds now do not provide income and in the long run may have some real risk, because if we do get some inflation in the future, yields will rise and their prices will go down. What can you do? Let me suggest a couple of strategies that I talk about in the book. One is preferred stock. You can buy a very good quality preferred stock, say, in a company like JPMorgan Chase JPM, +3.48% or AT&T T, +1.02% . You’ll get a return of 5% and under current tax laws, the tax is less than the tax on bond interest (because of the dividend credit.) You can buy a preferred stock ETF and get a 5.5% dividend return. You could even think about buying high quality dividend-producing (common) stocks. Let’s say IBM IBM, +2.24% . It’s very well covered by cash flow; dividend yield is about 5.5%. Verizon VZ, +0.64% is 5%.