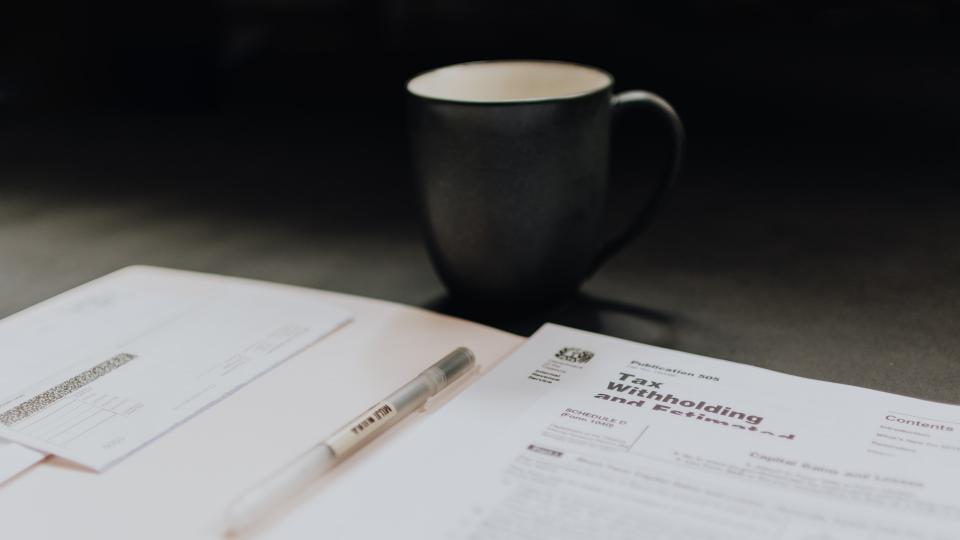 The Biden tax plan is intended to raise taxes to pay for the significant expenditures the Administration is proposing. These changes include:

Increase in Income Tax Rate for High Earners: The Administration wants to increase the top marginal individual income tax rate from 37% to 39.6% effective in 2022.

Ordinary Income Tax Rates Apply to Capital Gains and Qualified Dividends of High-Income Earners: To the extent, a taxpayer’s income exceeds $1 million ($500,000 for individual and married filing separately), long-term capital gains and qualified dividends will be taxed at the higher ordinary income rates rather than capital gains rates.

Effect on DISC – Unintended Consequence?  For many years, the federal tax law has encouraged US businesses to increase exports to other countries to fix the import/export imbalance. A major tool in this effort is a tax provision authorizing the creation and use of a domestic, international sales corporation (“DISC”). Using a DISC permits a taxpayer to effectively reduce the income tax rate paid on export income from the ordinary income tax rate to the capital gain rate. The Administration’s proposed tax rate changes will significantly reduce or eliminate the lower applicable tax rate advantage of using a DISC and could lead to a reduction in export sales.

Encouraging Use of Installment Sale Method – Unintended Consequence?  Under the Administration’s proposal, long-term capital gains will be taxed at the higher ordinary income rate to the extent the taxpayer’s income exceeds $1 million ($500,000 for individual and married filing separately). As a result, more sales transactions will likely be structured as installment sales rather than cash at closing deals so the seller can avoid paying the higher ordinary income tax rates on the excess gain.

Changes in Self-Employment Taxes: Currently, limited partners, LLC members, and S Corporation shareholders who are both owners and workers for an entity can pay themselves reasonable compensation for services rendered for the entity and then take a dividend distribution based on their ownership of the entity. This dividend distribution paid to owners is subject to income tax, but not currently payroll or self-employment tax. The Administration has proposed that limited partners, LLC members, and S Corporation shareholders who provide services and “materially participate” in their entities should be subject to self-employment tax on their distributive shares of pass-through income to the extent that the income exceeds specified threshold amounts which have yet to be determined.

Repeal of Deferral of Gain from Like-Kind Exchanges: The Administration has proposed eliminating the like-kind exchange exclusion outlined in IRS Section 1031, subject to a very limited exception. Under the proposal, the taxable gain could only be deferred up to an aggregate amount of $500,000 each year for each taxpayer ($1 million in the case of married individuals filing a joint return).

Excess Business Loss Limitation of Noncorporate Taxpayers: Under current law, the excess business loss provision requiring carryforward rather than a deduction against other income is set to expire in 2027. The Administration’s proposal would make the provision permanent. If enacted, taxpayers with multiple business entities would permanently be prevented from offsetting losses from unprofitable entities against income from profitable entities.